Hair – the long and short of it 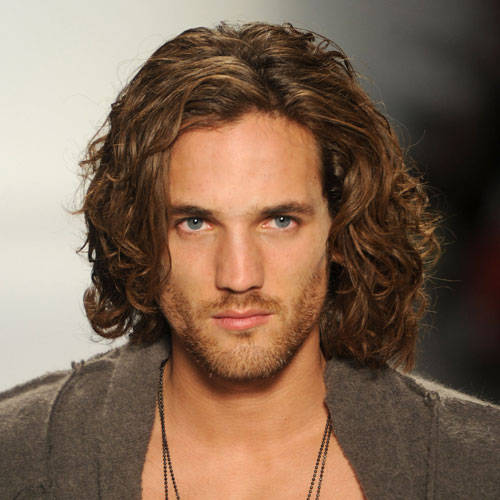 Hair. It has to be one of the most defining features of human beings. We are virtually hairless as a species. But the hair on our heads definitely seems to be one of the most significant ways we identify each other. Schools seem to have incorporated hair into the realm of uniform. I’m not sure about all schools, but most that have a school uniform probably have some rules about hair styles and colours. Two examples have come to the media in New Zealand over the last week both involving young men.

Hair length definitely seems to be a bit of a gender definer. I don’t think it’s too controversial to say that boys generally have short hair and girls have long hair or at least that is the most common expression of difference related to hair, especially before facial hair appears thanks to testosterone. But that is pretty limiting right? Hair is a wonderful medium to express your individuality, cultural or religious identity or your affinity to music.

Being ‘clean cut with a neat, short, hair’ probably fits best with a military style of discipline. Discipline is something schools take seriously. However I am wondering, if in the year 2014 we could shift our understanding of what it means to show respect and reflect school pride beyond requiring students look the same. It does seem to contradict the idea of valuing diversity a little bit.

I’d like to share a personal experience with hairstyles and the effects this had on how people perceived me. I had dreadlocks at university and my brother shaved his head. Guess who had the better deal? Well, I found I suddenly had all sorts of new friends with an affinity to Bob Marley or surfing, whilst my brother found people would cross the street to avoid him and women wouldn’t serve him in shops and would go out the back and get the manager to serve him.

With this little social experiment in mind I’d like to suggest that encountering diversity often begins with what we think we see visually. Maybe relying less on visual cues could help as become aware of our assumptions. But going around with our eyes shut could be a bit of a health hazard for those of us with underdeveloped other senses.

That being said, having lived through the 80’s as a teenager, may we never go back, there is no hairstyle from that era that should in my humble opinion be revived.